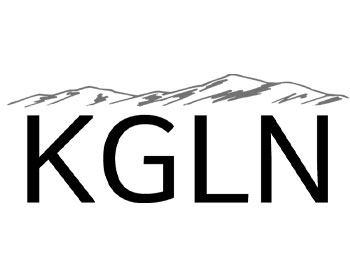 Glendora is served by the following under State-issued Franchise Agreements:

KGLN is a governmental programming channel under the exclusive editorial control of the City of Glendora. By law programming and information appearing on this channel is limited to City-originated programming of Public Meetings, City-sponsored events/activities, City-originated information, and the California legislative network live cablecast for a portion of each program day.

For questions or comments about KGLN or any information shown on the channel contact:

If you have a service problem with your cable service, you may contact them at the following numbers.

During 2006, the California State Legislature enacted the Digital Infrastructure and Video Competition Act of 2006 (DIVCA). Effective January 1, 2007 state legislation preempted local authority to enter into Franchise Agreements with cable providers. Instead, this authority is vested with the California Public Utilities Commission. If you have questions about the State Franchise Agreement for either company we suggest you visit the CPUC website.