In May 1908 the Glendora Woman’s Club officially organized with 67 members on their roster, 11 of which were former Athena Club members. Mention was made about the possibility of re-establishing a free library.

In a meeting taking place March 4, 1911 Mrs. J. A. Jones made a motion that the Woman’s Club undertake the establishment of a reading room or library. The motion was carried and a Library Board was formed, consisting first of Mrs. Jones, Mrs. J. W. Lewis and Mrs. H. S. Riser. Mrs. Riser resigned later that month and Mrs. L.N. Suydam was appointed in her place.

In early April 1911 it was announced that the reading room would be opened to the public on Monday, April 10 with Mrs. Coulter as the librarian. This was the foundation from which the Glendora Public Library grew.

Mrs. Suydam stated in her history of the Library that this reading room was a front room in the Gem Building rented from Mrs. Weaver. And Mrs. Hazel Richardson, in her reminiscences, remembered the first location as a small room at the head of the stairs in the Opera House (The Opera House was upstairs in the old First National Bank Building, which still stands. It houses today, among other businesses, the Village Vault at 161 N. Glendora Avenue. The Gem Building is the next building north.)

On May 2, 1911, it was announced that the Glendora Board of Trade (now Chamber of Commerce) had 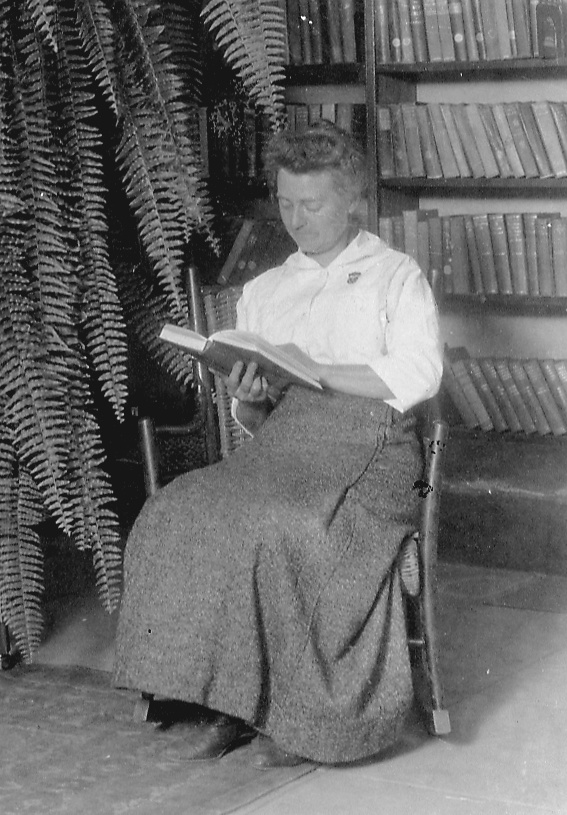 voted to give $6 a month toward the maintenance of the Library.

On May 9, 1911 a rally and book shower was featured. There was no monetary charge, rather admission was the donation of one or more books for the Library. Pledges totaling $25 a month were received. With this amount a room was rented upstairs in the Opera house building.

On June 10, 1911 the Library, located in the two rooms in the Weaver block facing Meda Avenue was opened to the public. 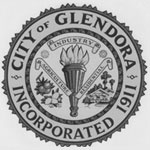 On November 6, 1911 Glendora officially became an incorporated city by the adoption of a resolution to that effect.

In April 1912 the Committee suggested that the Glendora City Board of Trustees (now City Council) assume responsibility of the Library and establish a free, non-subscription Municipal Public Library.