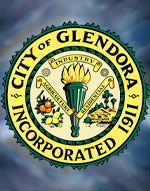 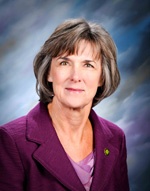 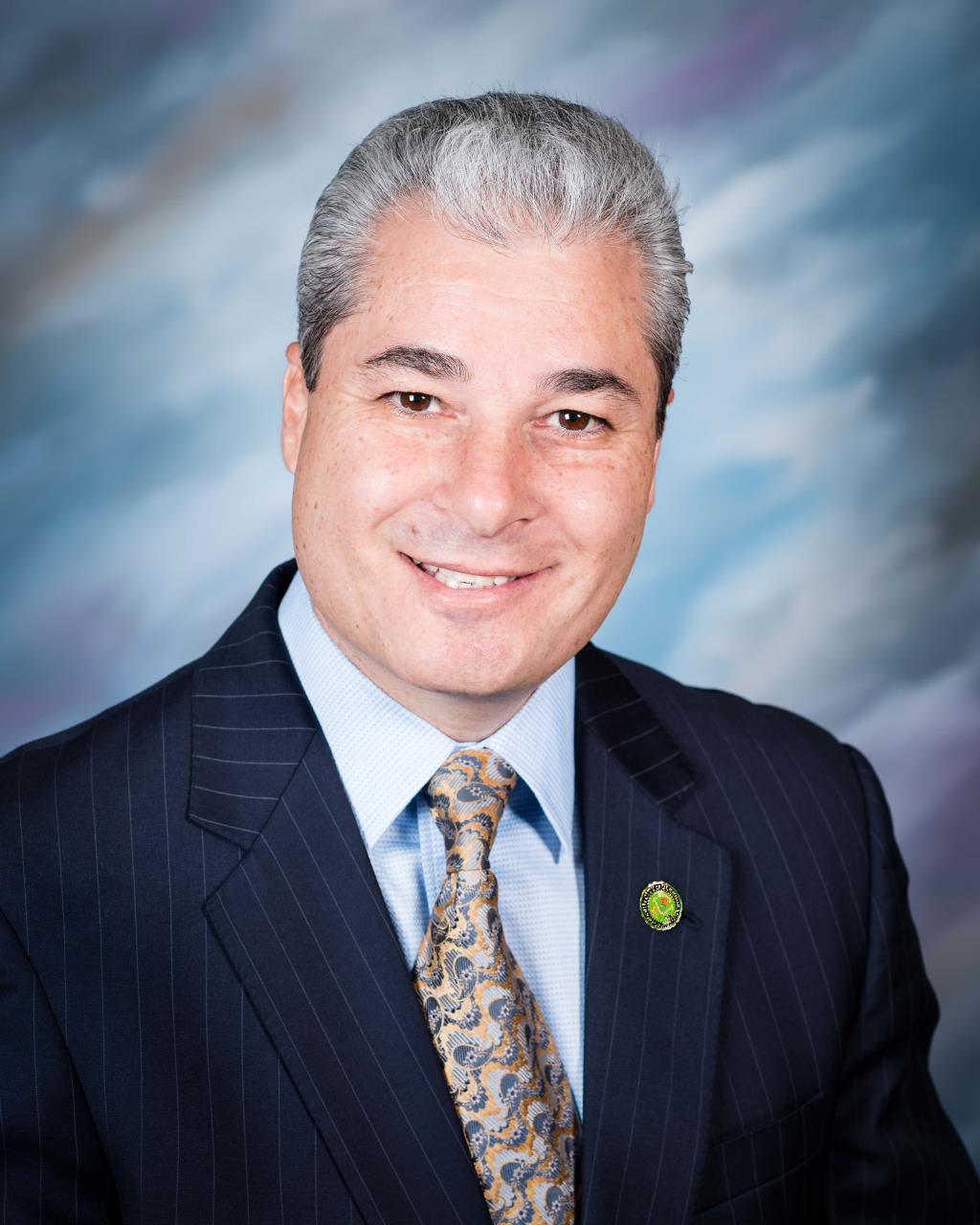 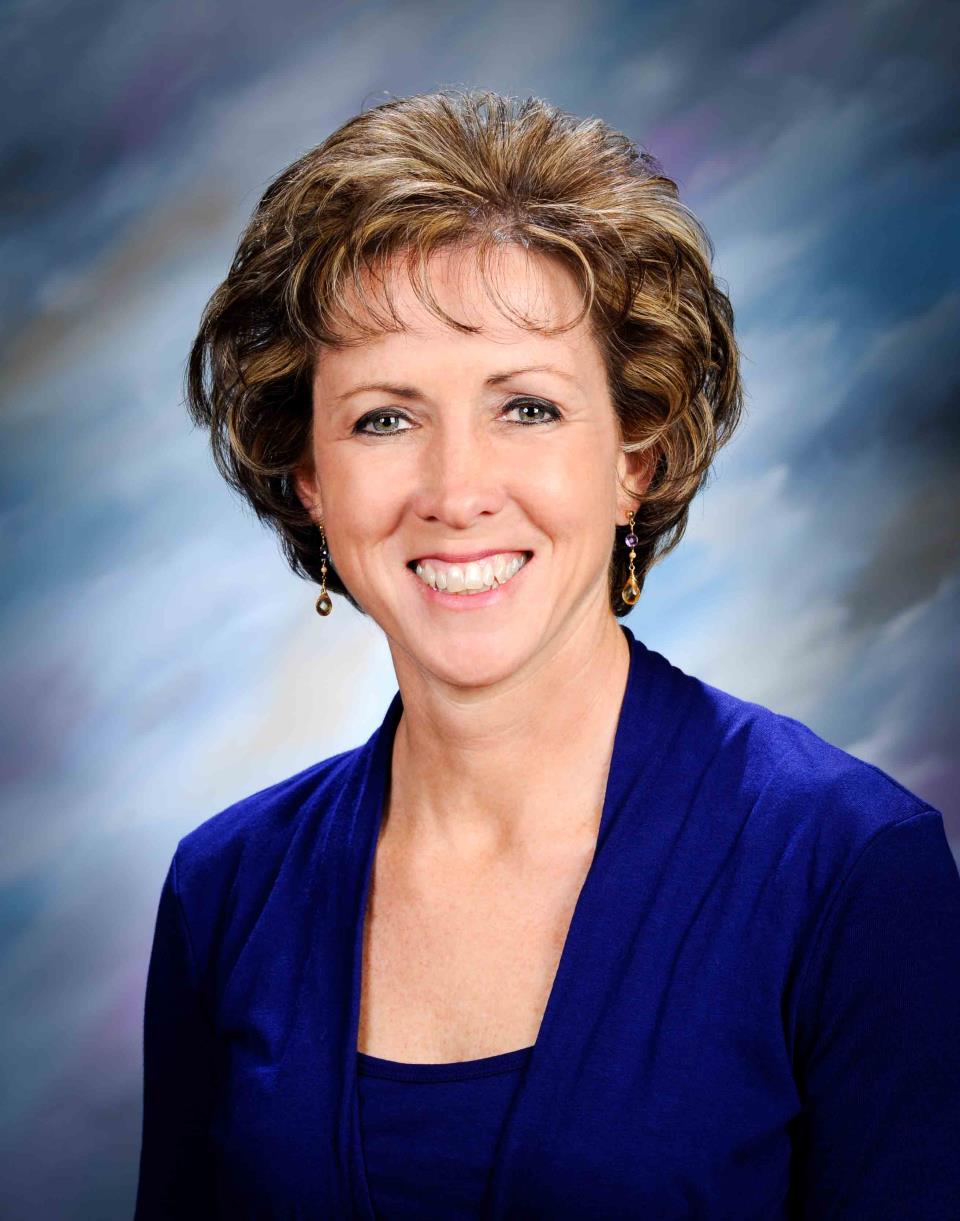 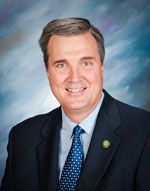 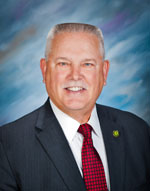 ABOUT THE CITY COUNCIL

Five City Council members are elected by districts (beginning in 2020, see below) and serve four-year (staggered) terms of office. Following each election, the Council selects from its membership a Mayor and Mayor Pro Tem.

The Glendora City Council meets on the second and fourth Tuesday of each month at 7:00 PM in the Council Chambers located in City Hall at 116 E. Foothill Blvd.

Email questions or comments to all Council Members at: City_Council@CityOfGlendora.org

For the first time in Glendora’s 106 year history, Glendora’s “At-Large” system for electing City Council Members has changed to a “By-District” system with the mayor being selected from its membership.  Now Voters in each district will elect one City Council representative who also lives in that district

HOW DO DISTRICT-BASED ELECTIONS WORK?

The City of Glendora has changed how Council Members are elected and switched from an at-large election system to a district-based election system.  The district elections will be phased in beginning March 2020, when representatives from Council Districts 2, 3 and 5 will be elected. Two years later, in 2022, representatives from Districts 1 and 4 will be on the ballot. Voters will only vote for the City Council position up for election in their specified district.