That's one small step for man...one giant boost for your Saturday

Celebrate the upcoming 50th anniversary of the moon landing! Join us for a free screening of the 2019 film, "Apollo 11," made largely of newly discovered, behind-the-scenes 65mm NASA film never before seen in public. (93 minutes.)

New York Times review: "1969 Moon Mission Still Has The Power To Thrill." Excerpt: "[the film highlights] particularly harrowing maneuvers, to convey the complications of the actions the Apollo 11 crew had to so precisely execute. The impact is nearly mind-boggling...Although we know how the mission turns out, the movie generates and maintains suspense. And it rekindles a crazy sense of wonder..." 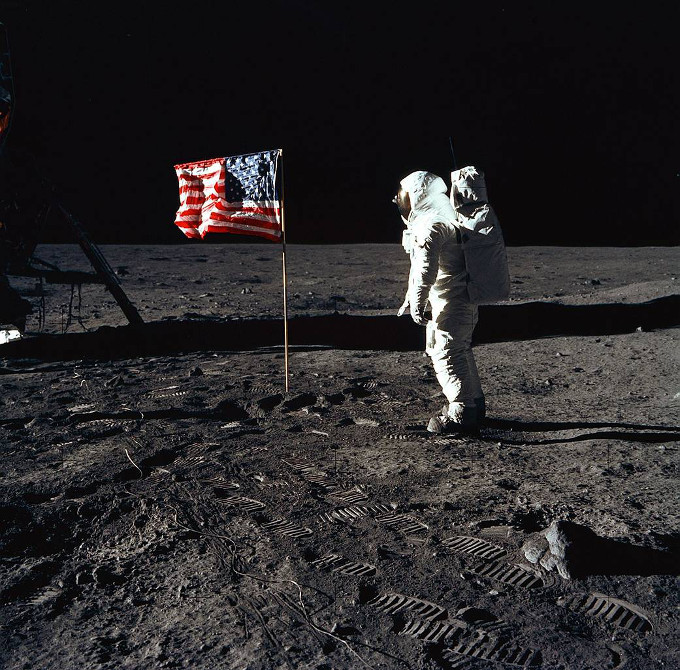